CHELSEA WHITE is a host-writer-producer-speaker-comedian-cat enthusiast living in NYC. She’s the co-creator, Executive Producer and host of the Bravo digital series Adulting by Bravo, creator and host of cat paw-sitive web series  Show Me Your Kitty (which MTV called “more entertaining than a laser pointer on a sack of catnip”) and weekly Instagram Live talk show What a Delight! w/ Chelsea White, co-host of the New York Times recommended dating podcast Ghosted Stories and host for BTRtoday’s BreakThruTV.

Behind the scenes she’s a veteran writer-producer-showrunner currently serving as Co-Head Writer for CBS’s The Drew Barrymore Show. Previously she served as Co-Executive Producer for VH1’s Grown & Sexy and Showrunner for MTV’s Singled Out digital reboot which garnered record-breaking views for original content on MTV’s YouTube channel. She was also a Producer-Writer for the hit MTV series Girl Code for each of its four seasons and is a contributing author of the series’ companion book.

She lives in Astoria with her cats, Tanooki and Miranda Hobbes and her partner, musician Tash Neal. 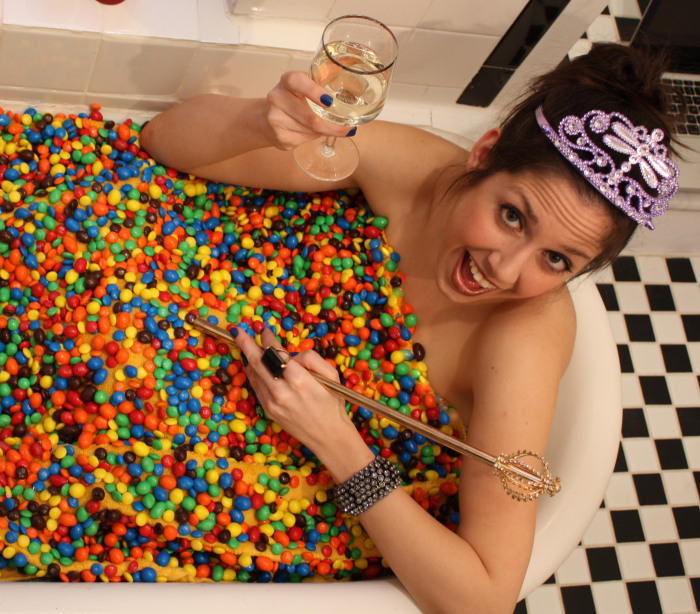 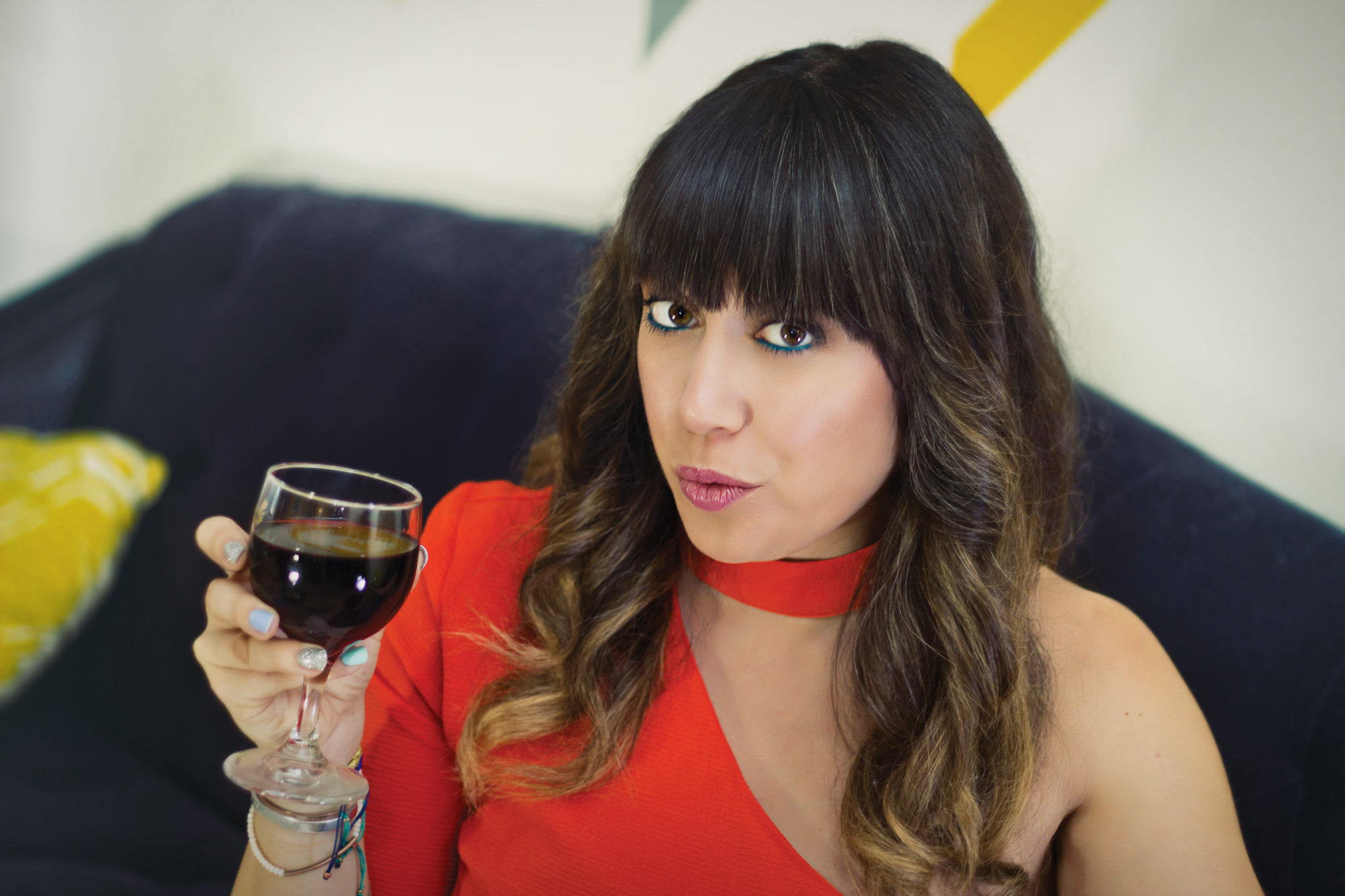 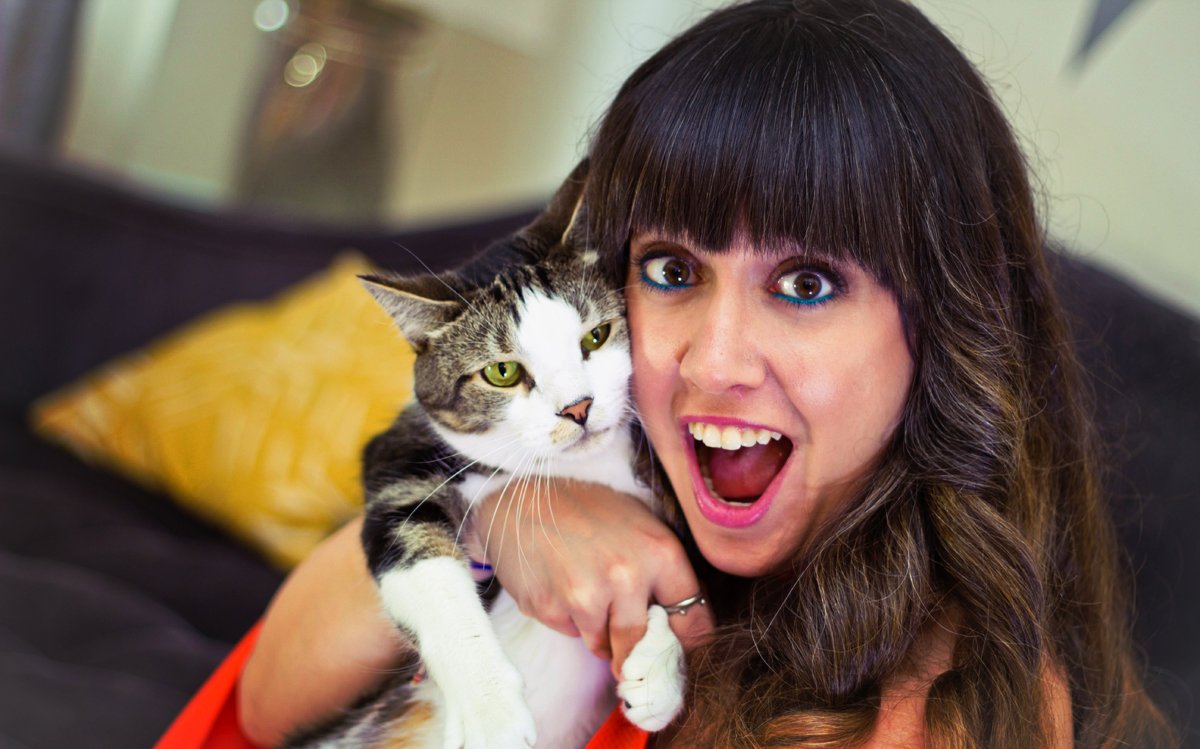 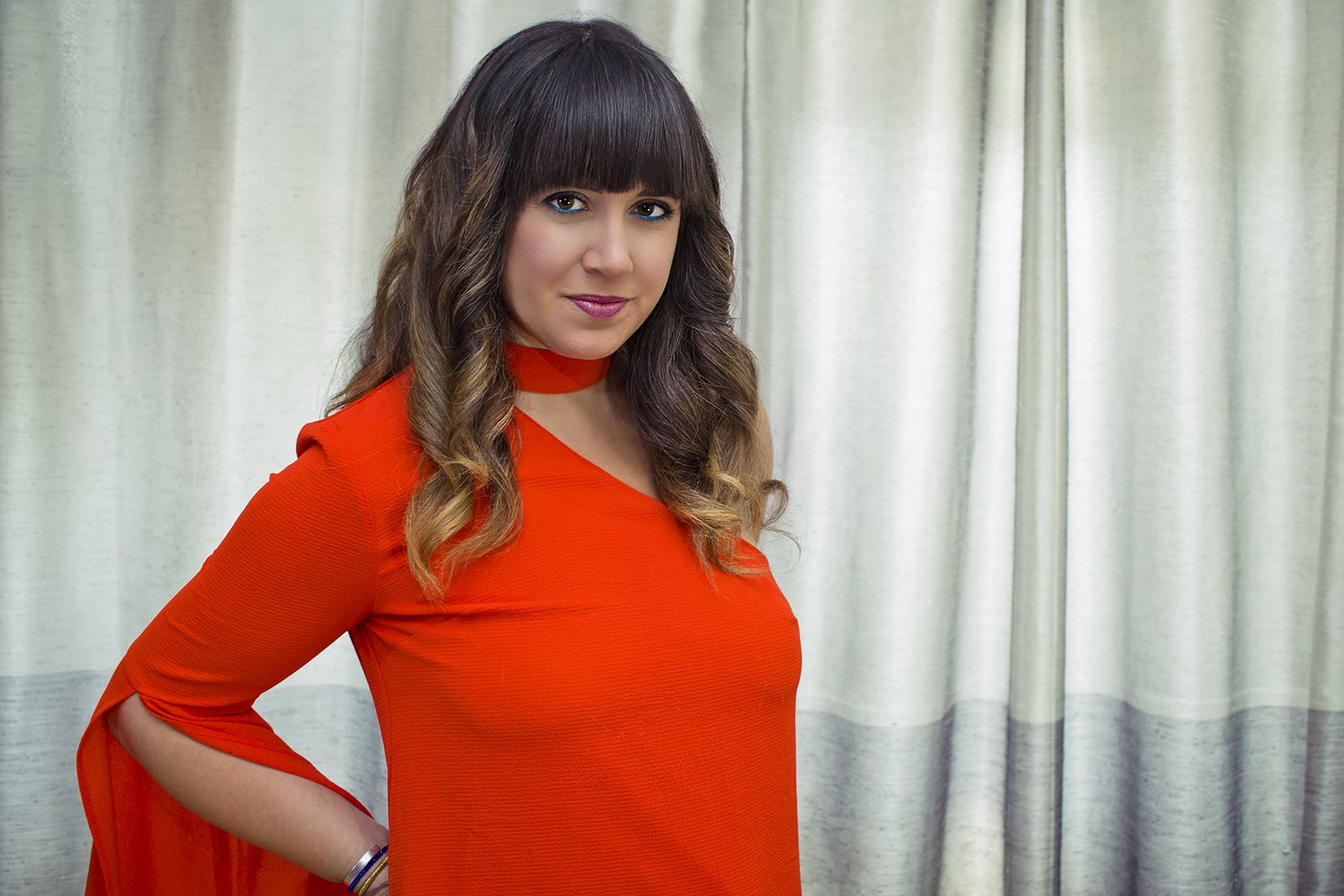 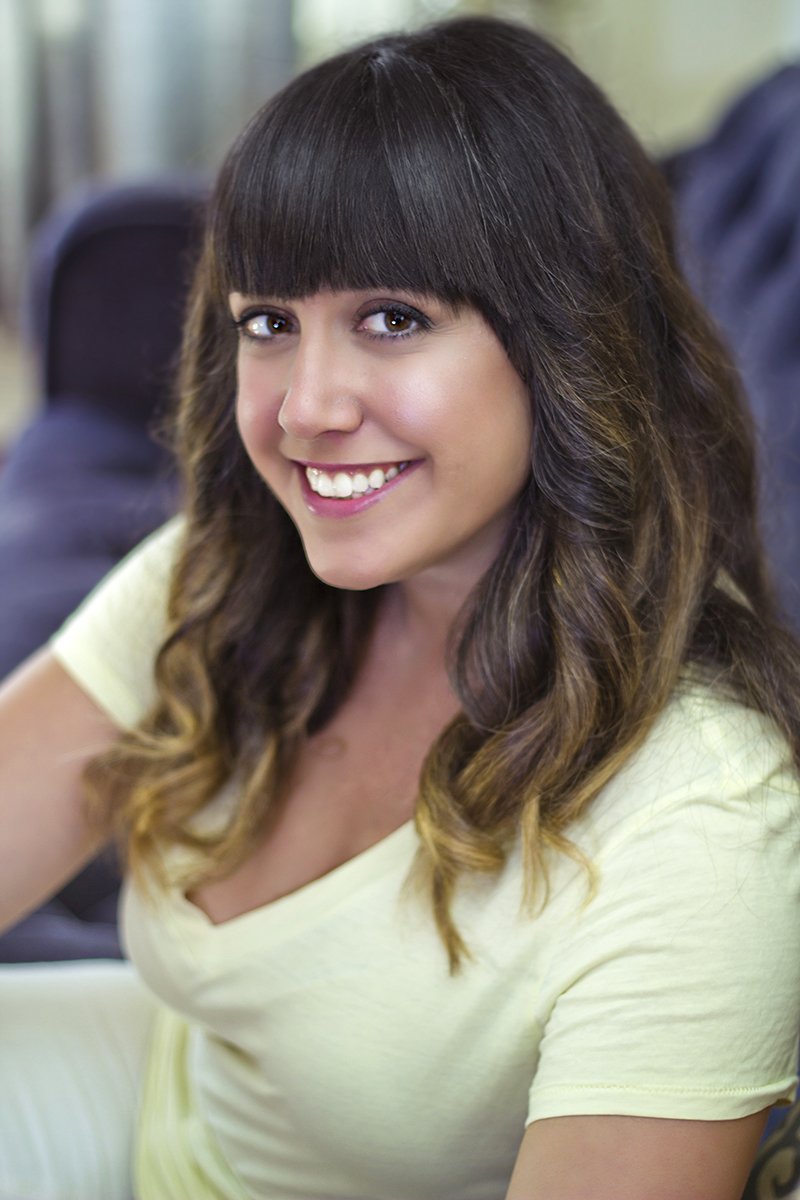 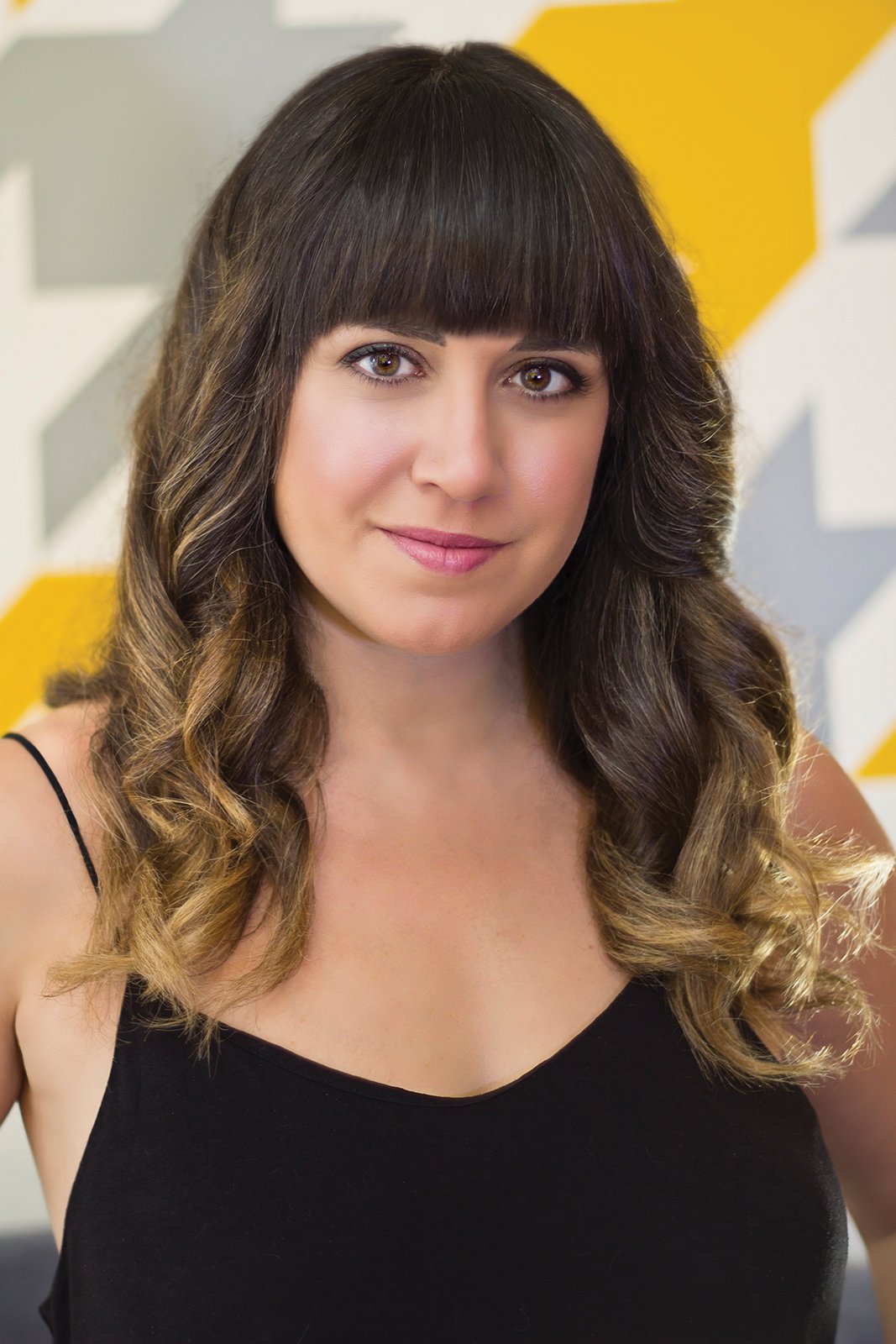 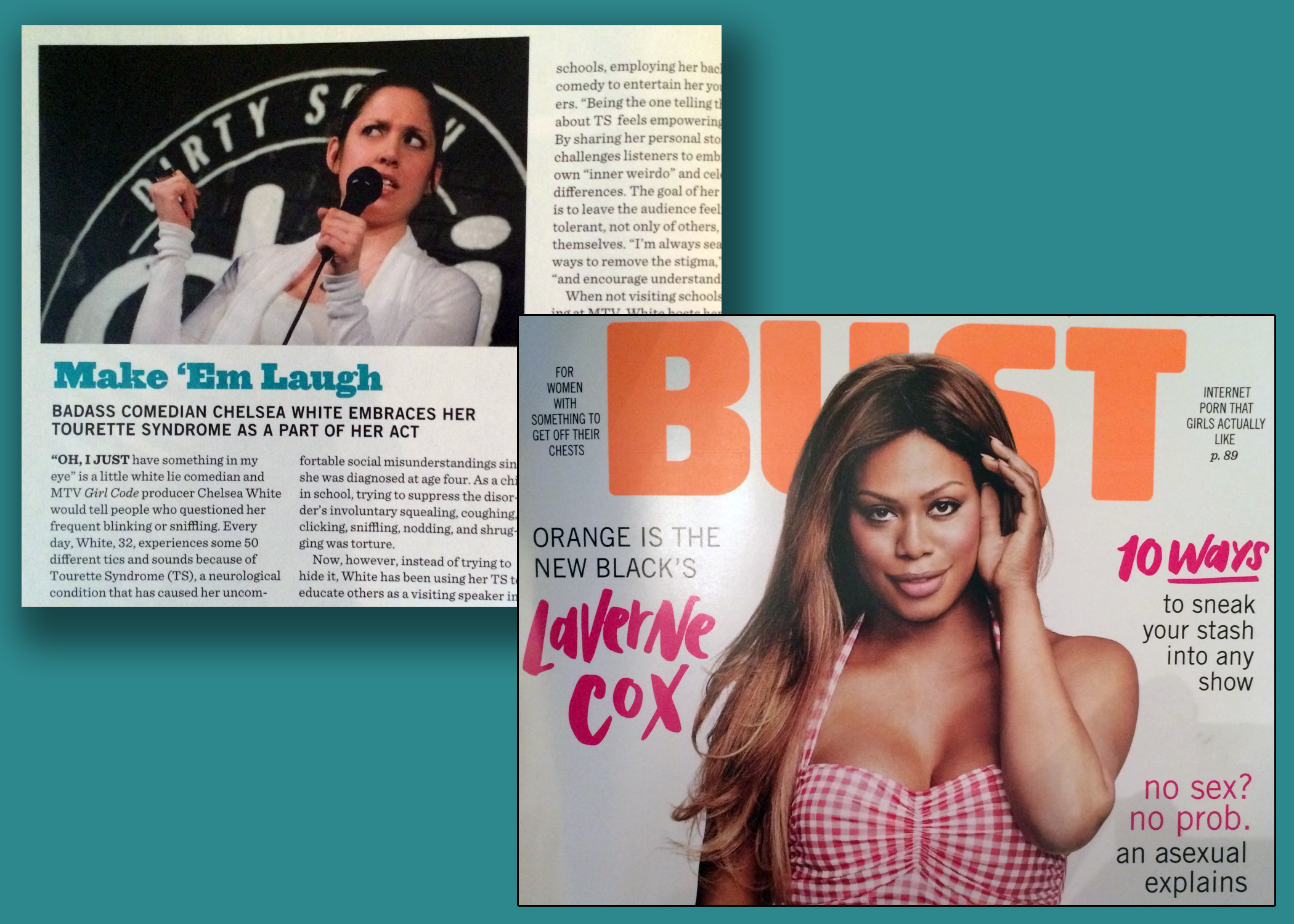 Want to keep up to date on the latest and greatest?